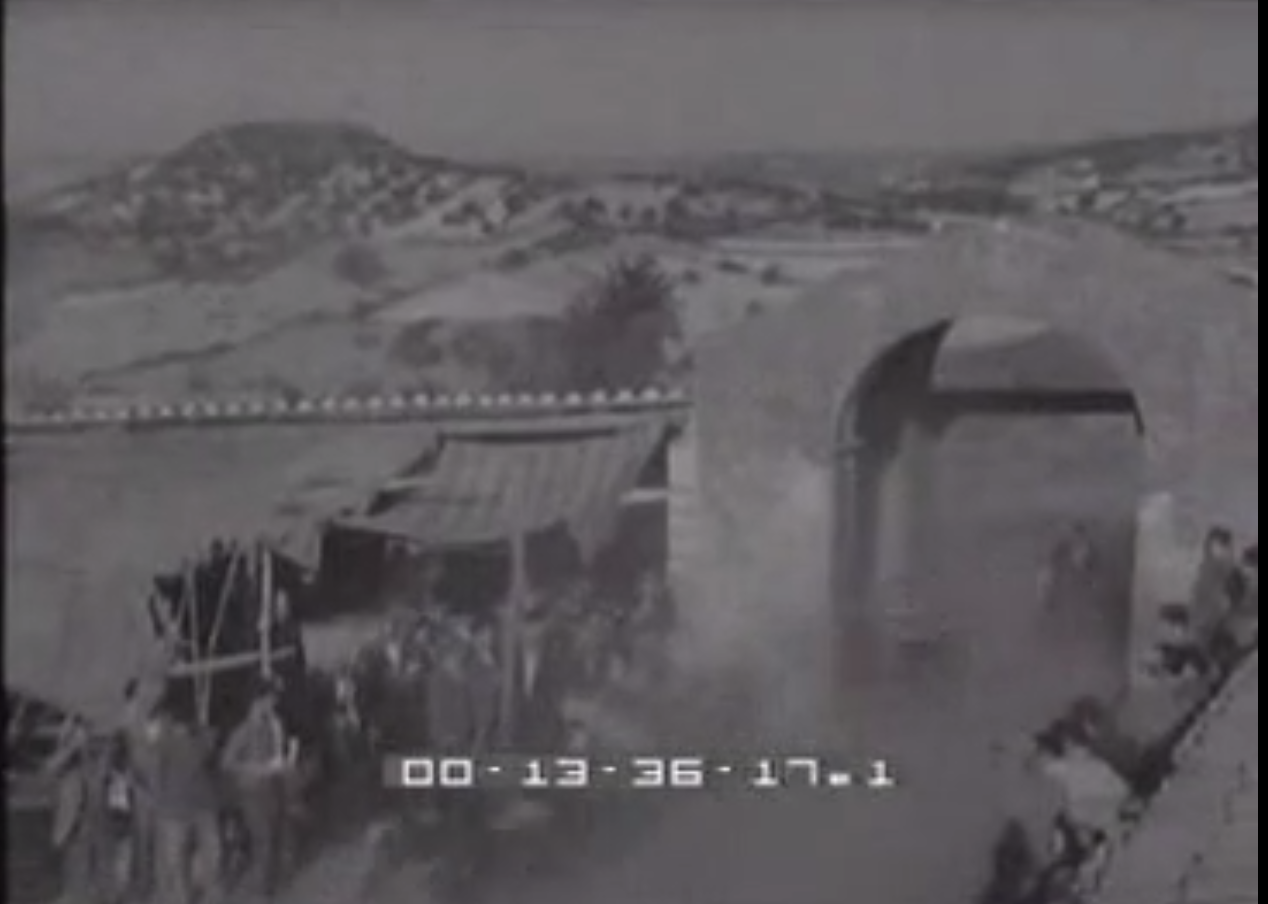 Costantine I, great roman emperor, was born in Nassio, today Nis, in Serbia about in 208 and dead in Nicomedia in 337. Costanzo Cloro’s son, the tetrarch became August in 305, and Elena’s one, a madam who became a saint , he was brought up at Diocletian’s court. Once Costanzo Cloro dead, troops acclaimed Constanine (306), upsetting tetrarchic scheme, which provided the ceaser Flavio Severo’s election.

Massimiano’s election to august , unleashed Flavio Severo’s rage, who had been murdered in 307.

At this point, a war unleashed between Massimiano and his son Massenzio , so Constantine decided to ally with his father-in-low. Soon after, a Massimiano’s conspirancy has been discovered and Constantine in 310, forced him to suicide.August Licino, Massimiano Daia in orient and Constantine and Massenzio in occident ran against each other fot title.

In 312, Constantine attacked his rival Massenzio, beating him in Bridge Milvio. It was reported that night before the battle, Constantine had a precognitive dream, he saw a cross with the writing “ In hoc signo vinces” ( with this sign you will win), then he ordered to put in the crest of the troop, beside the pagan symbol of sun, the symbol of Christ: the cross.

In 313 The two Augustus, issued a decree, of wich Constantine was the developer, that considered legal christian religion, nearby the pagan one, and provided recovery of goods to the Church community.

In 314, the two august, Constantine and Licino, fought to conquer absolute power and Constantine defeated his rival in Pannonia, obtening the control of Balcani.

Constantine continued to develop in occident a policy in favour of christianity , and Licinius on the contrarty was in favour of paganism . Final fight took place in 324 in Adranopoli, Crisopoli and Esponto.

Remained the only Emperor, Constantine started to rebuilt Byzantium, which was renamed Constantinople, and inaugurating it as royal seat in 330, moving then the heart of empire, that had Always been Rome.

Constantine also took action in theological dispute , attending at council of Nicea in 325, where he contributed to take priority the anti-aryan line. The emperor wanted to mantain Church unity.

He contributed to the repression of donastic movement in Africa, the first example of fighting against heresy. Constantine enacted a lot of laws, that for example, gave to the Church some tasks of assistance to poor people.

In the social field, he took care of slaves humanisation and matrimonial rights.

The ideal of a glorified emperor is replaced by the christian one of the emperor appointed by God’s Willingness.

His mother, St. Elene, had a key role, who spent the last part of her life getting some churches built ( for example Saint Cross in Jerusalem in Rome and Nativity in Bethelem) and searching for Christ relic, inaugureting tradition of christian women at the imperial court.

Constantine died in Nicomedas of illlness, receiving baptesim in deathbed, by the aryan Eusebio.

Catholic Church didn’t proclaim Constantine a saint, but he is worshiped as that both in orient and occident. In Sardinia, in Sedilo in particular, this cult is heartfelt, as a consequence of byzantine domination of the isle.